It is one of our largest projects. Ivano-Frankivsk is a large city and administrative center. Therefore, the entire infrastructure must comply with the status. It was decided to reconstruct the city's central stadium RUH, and we started developing the concept for it.

Instead of building the old Soviet model, we have designed a modern, presentable stadium. This is a new landmark in the city that would attract a huge number of tourists and fans. At a stadium of this level, one can proudly hold world championships, various major events, and host world stars. This object would have a positive impact on the well-being of the city. 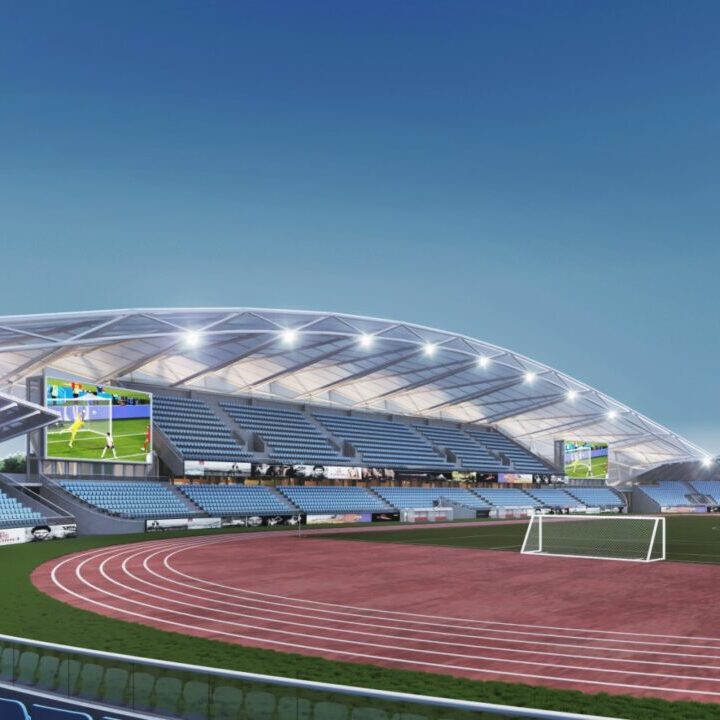 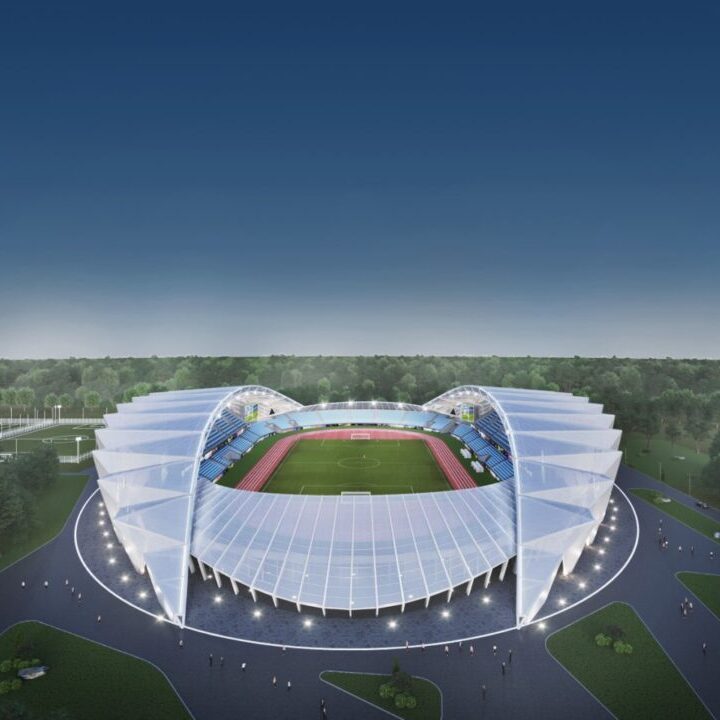 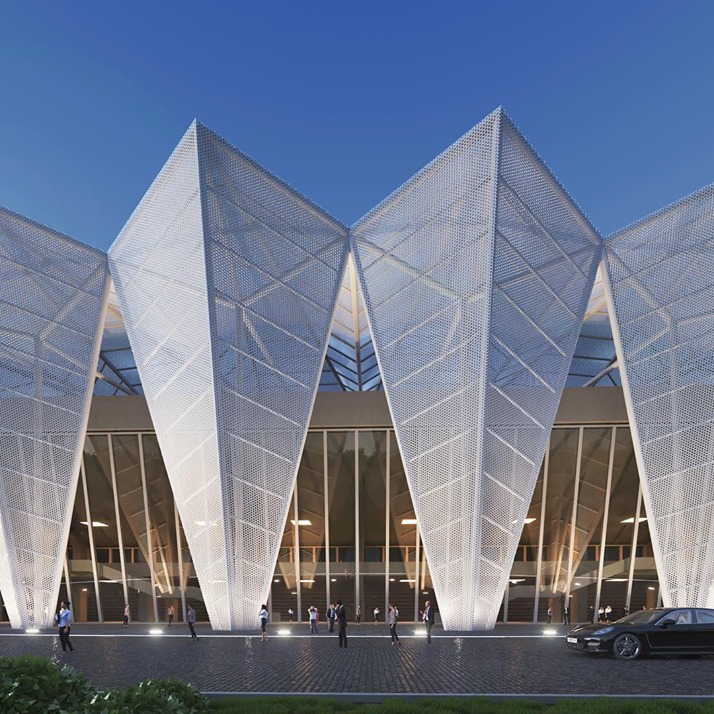 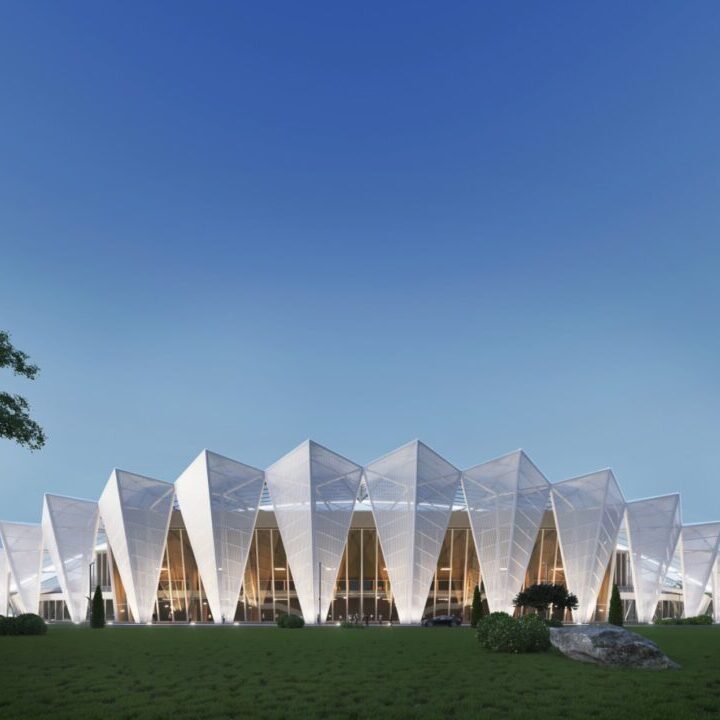 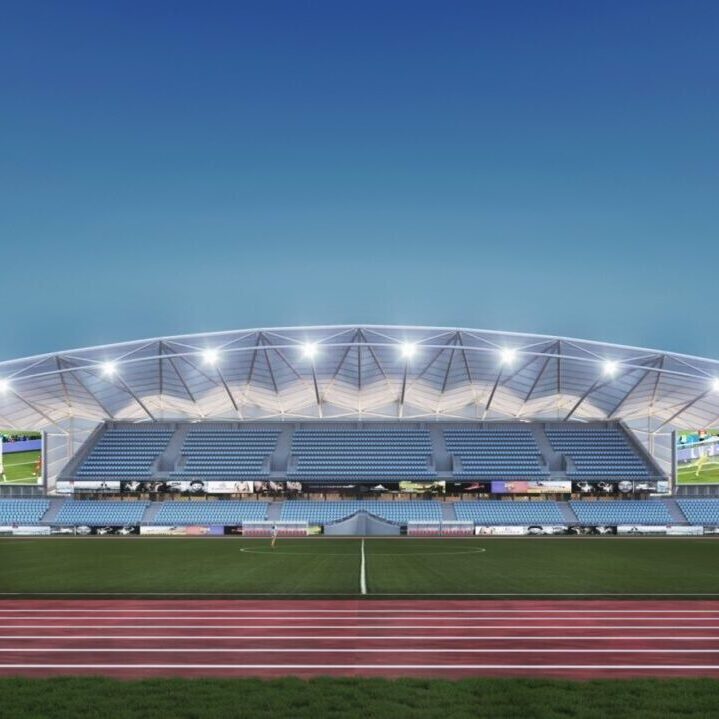